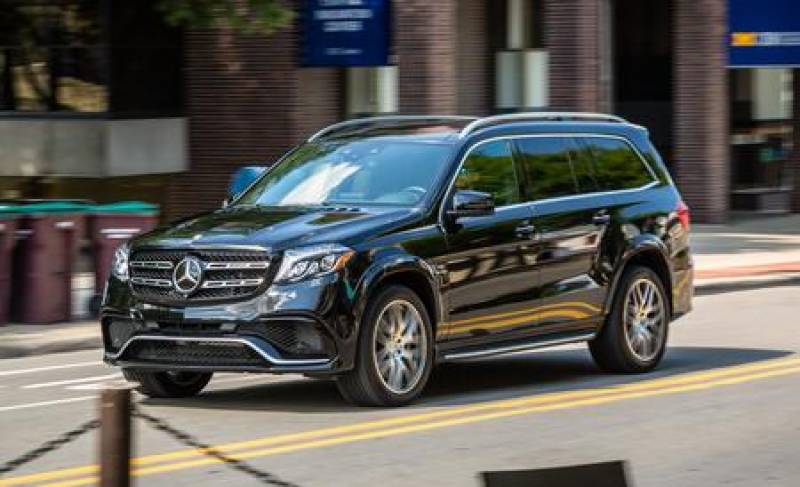 Moscow (Web Desk): A Mercedes SUV driver, who did not give precedence to the children’s ambulance, has been detained in Moscow city.

The 34-year-old resident of Moscow, suspected of committing a specified crime, was detained on Monday, Russian media reported.

On Sunday, the REN TV Federal Channel had aired a video showing the Mercedes driver blocking the way for ambulance rushing to a sick child, as it turned out later. The driver left his car to confront the ambulance driver after the latter honked at him a few times.