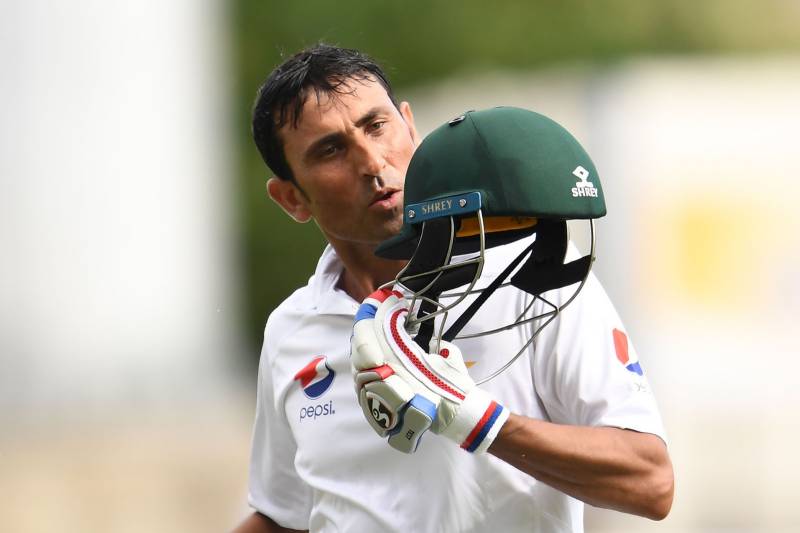 Kingston, Jamaica: Younus Khan became the first Pakistani cricket player to score 10,000 Test runs, reaching the landmark shortly after tea on the third day of the first Test against West Indies on Sunday. According to details, Younus took his place in the record books with a sweep shot for a boundary off slow bowler Royston Chase on the second ball after the interval at Sabina Park having started the day requiring just 23 runs to reach his target.

Playing in his 116th Test, he will retire after the three-match series in the Caribbean having made his debut in 2000. In 2009, he has made 32 Test centuries with a best score of 313 against Sri Lanka.