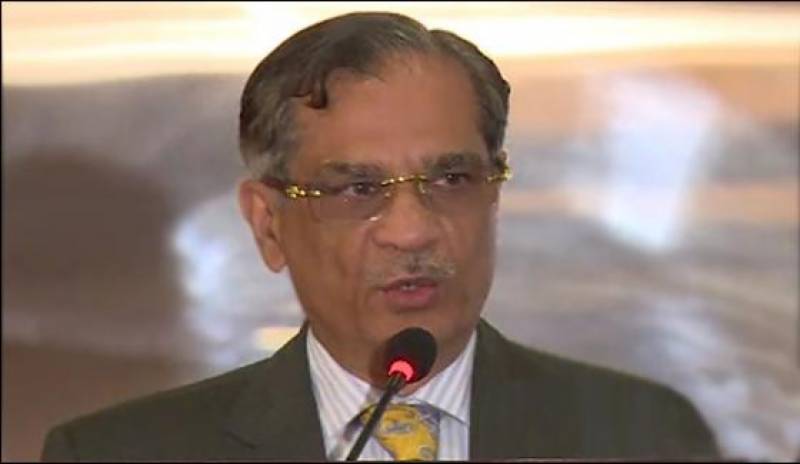 “Being a leader of the nation you carry a major responsibility. You are not an individual… Your one call may cause chaos or stability in the country,” CJP Nisar said during the hearing of a suo motu case regarding encroachment of land in Bani Gala.

Chief Justice also allowed PTI chief not to appear before the three-member bench owing to his time-strapped schedule.

“Since you are a busy person, therefore, you don’t need to appear in court every day rather you should send a legal team which could guide the court.” said Saqib Nisar.

Discussing Panama verdict in court, Justice Nisar said, "Dissenting verdicts are given everywhere in the world but nowhere are they discussed as much as in Pakistan."

On Thursday, the SC ordered the formation of a Joint Investigation team comprising of members of premier intelligence agencies and other state institutions to probe money trail of ruling Sharif family.