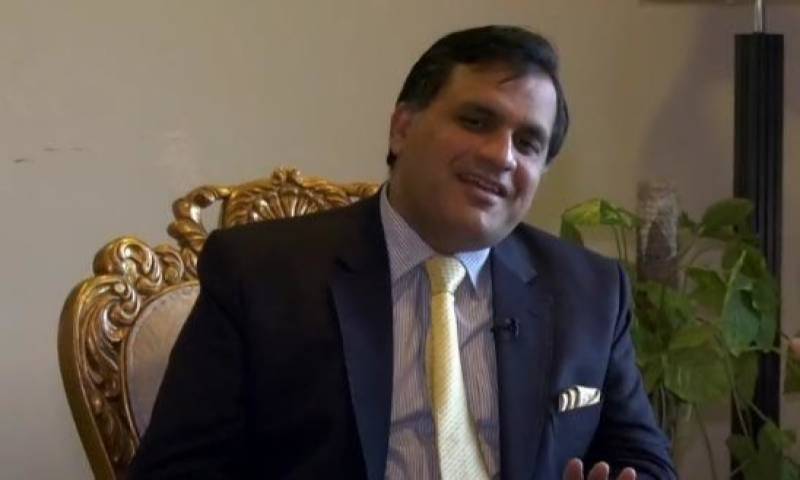 Islamabad (Staff Report/Agencies): Pakistan Foreign Office spokesman Dr Muhammad Faisal has claimed that Aafia Siddiqui, a Pakistani neuroscientist and mother of three jailed in the US for almost a decade, does not want to return to Pakistan.

In an interview with Independent Urdu, Faisal addressed rumors about the return of Aafia Siddiqui and said reports about her repatriation were mere chatter.

“She (Dr Aafia) will not come back. She does not want to come back herself, as per the information I have,” said Dr Faisal.

Faisal said if Prime Minister Imran Khan and US President Donald Trump held a meeting, then discussion could be held on the exchange of Aafia and Dr Shakeel Afridi, a Pakistani doctor who had helped US authorities track down al-Qaeda founder Osama bin Laden.

However, Dr Fouzia Siddiqui, sister of Dr Aafia, declined Dr Faisal’s claims, saying she had been reassured by the government that negotiations with the US were underway and there will be good news between January and March.