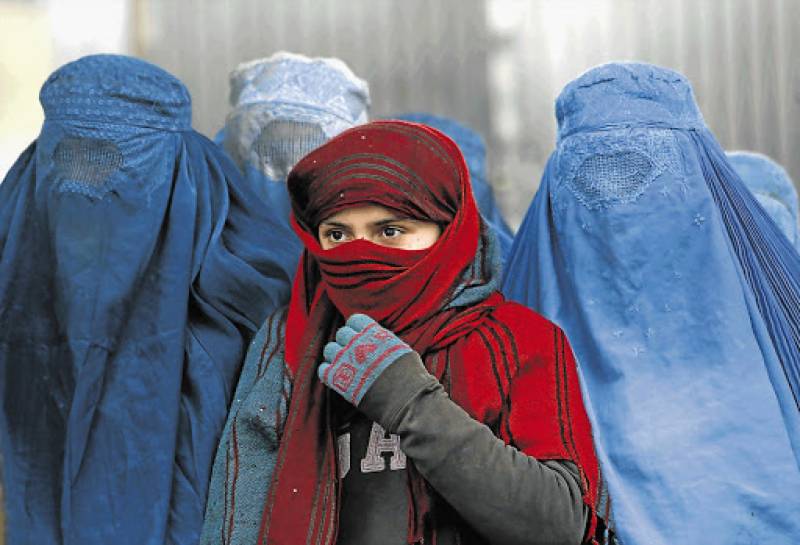 Kabul (Web Desk): A social media campaign demanding that Afghan men refer to their wives by their own name in public is gaining traction in the country.

It is common in Afghanistan for women to be known only as the “wife of” or “daughter of” someone. Often their names are omitted from wedding invites and even gravestones, local media reported.

But an online campaign called #WhereIsMyName, started recently by a group of young Afghan women, is challenging the centuries-old tradition and seeking to spread awareness about the right to identity.

The movement started in Afghanistan's western city of Herat in early July when a handful of women posted comments and photos on Facebook and Twitter using the hashtag #WhereIsMyName.

Hundreds of others across the country soon followed, including men who wrote the names of their wives. Afghan celebrities have also backed the campaign which is receiving significant airtime on local news channels.

Last week the movement held its first public event in the capital Kabul. It was attended by dozens of women. A government minister and several scholars made speeches.