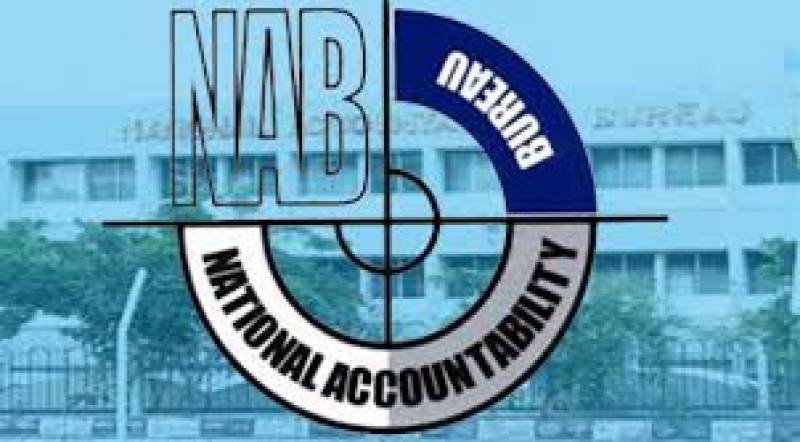 According to details, in a response to the press conference of Sharif family’s lawyer with media, NAB authorities claimed that this chance is given to Sharif family under Supreme Court rules while they are leveling NAB with baseless allegation.

During talks to media, NAB authorities said, Sharif Family and Ishaq Dar have dual claim over NAB, first they took stance that NAB should stop further proceedings until the review of applications is underway while in the later press conference.

The authorities claimed that NAB is proceeding under SC rules but Sharif Family’s lawyer is claiming over proceedings.

Earlier, NAB decided not to send any more notice to Sharif family however, authorities have changed their decision in order to give them a chance to explain.