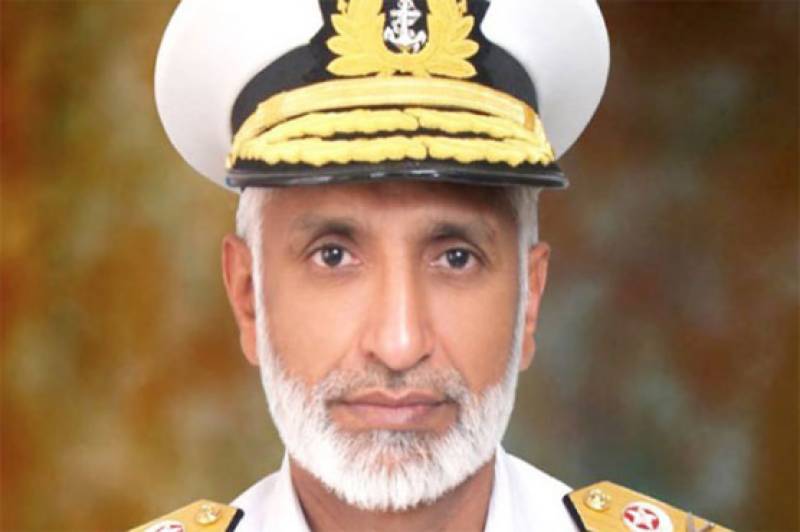 According to the reports, the cancer had been detected in London where Begum Kulsoom was undergoing medical checkups.