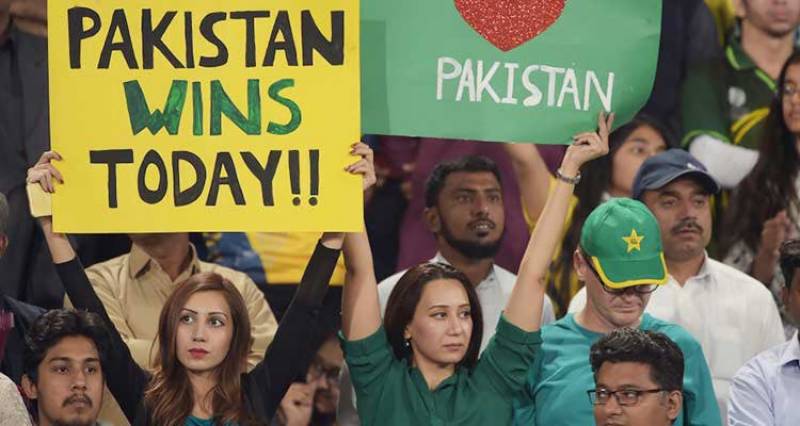 Major General Asif Ghafoor, the military spokesman, shared on Twitter that Pakistanis are eagerly prepared to host international cricketers as a peace and sports loving nation.

Pakistanis are eagerly prepared to host them as a peace and sports loving nation.

The Pakistan Cricket Board on Thursday named the star studded World XI side which will tour the country in September, led by South Africa’s Faf du Plessis.

The 14-member squad of World XI has representation from seven countries. The World XI includes five players from South Africa, three from Australia, two from the Windies, and one each from Bangladesh, England, New Zealand and Sri Lanka.