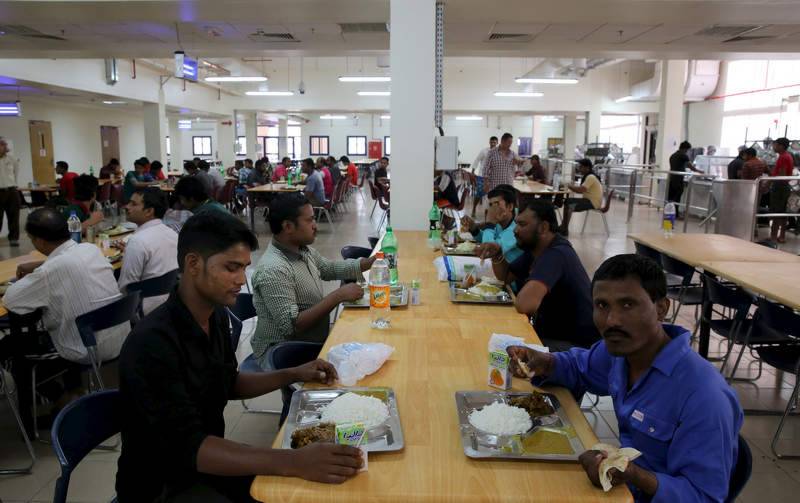 The new rules on foreign domestic staff mandate a maximum of 10 hours per working day with breaks for prayer, rest and eating, along with three weeks of severance pay at the end of their contracts.

They limit the working age to between 18 and 60, stipulate three weeks of annual vacation and order that employers provide proper food and medical care.

The measures appear to be the first in the gas-producing country to codify the rights of these employees. State news agency QNA said the measure was promulgated by Sheikh Tamim bin Hamad al-Thani and was effective immediately.

Qatar has been under special scrutiny in the run-up to the 2022 soccer World Cup, which it will host.