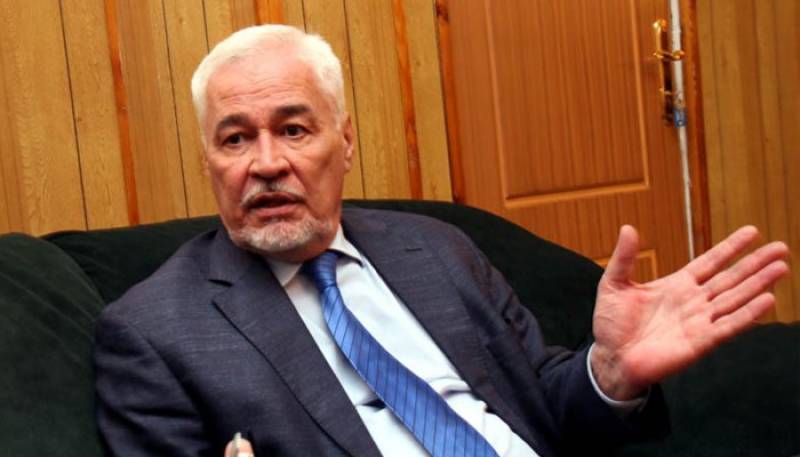 Khartoum, Sudan (Reuters): Russian ambassador to Sudan, Mirgayas Shirinskiy, was found dead at his residence in Khartoum on Wednesday, the Sudanese police said.

The cause of death remains unknown, but Shirinskiy was known to have suffered from high blood pressure, a spokesman for the police told Reuters.