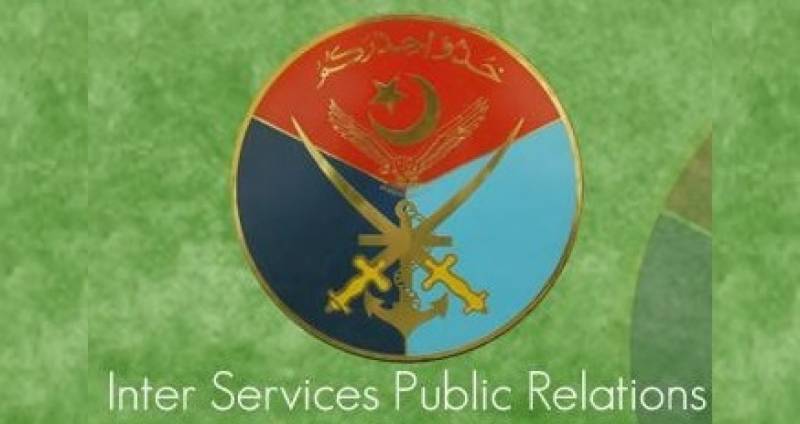 According to Inter Services Public Relations (ISPR), the Lieutenant General Nadeem Raza has been appointed as the Chief of General Staff (CGS).