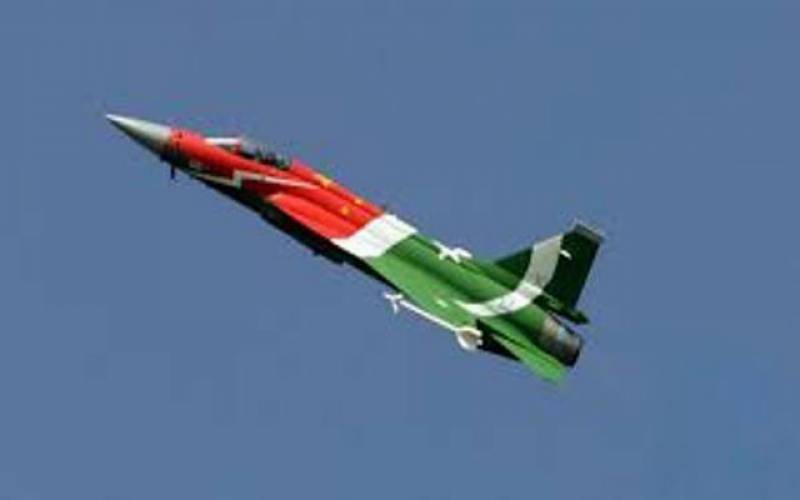 Rawalpindi (Web Desk): The air forces of China and Pakistan started joint exercise ‘Shaheen-VIII’ in a location in northwest China.

According to details, the annual joint training is the eighth of its kind between the two countries since it was first launched in March 2011.

The joint training does not target any third party and aims to improve training standards of the two air forces through mutual learning, the sources stated.

It will also help enhance close relations between the two countries in general and develop a mechanism for interoperability of both air forces in particular.