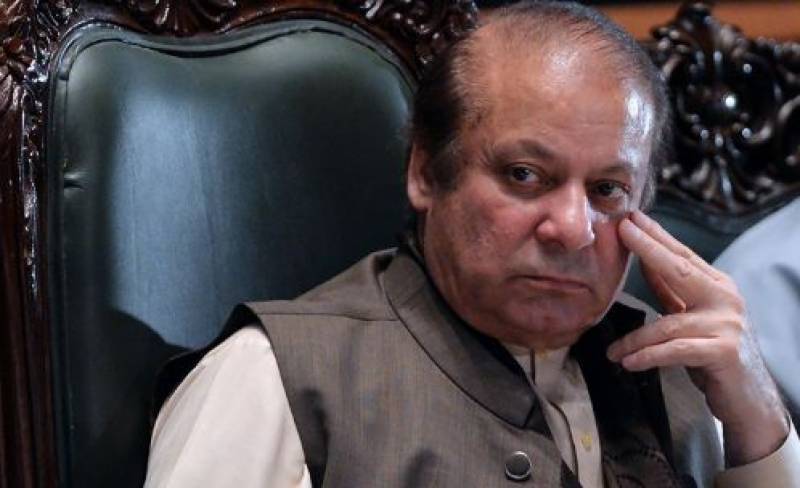 The supreme leader of Pakistan Muslim League-Nawaz (PML-N) was arrested from the court. The court accepted former premier's request and ordered to shifted him Kot Lakhpat Jail Lahore instead of Adiala Jail.

Judge Arshad Malik announced the verdict in the references, which was reserved last week, against the Sharif family.

Nawaz arrived in Islamabad from Lahore on Sunday and heard the judgement in the courtroom.

Entry to the court has been restricted except those having permission of the registrar.

The judge, while hearing the concluding arguments in the Flagship reference against Nawaz, had ordered the parties to give additional arguments on the Supreme Court decision in the references until 1pm on Wednesday.