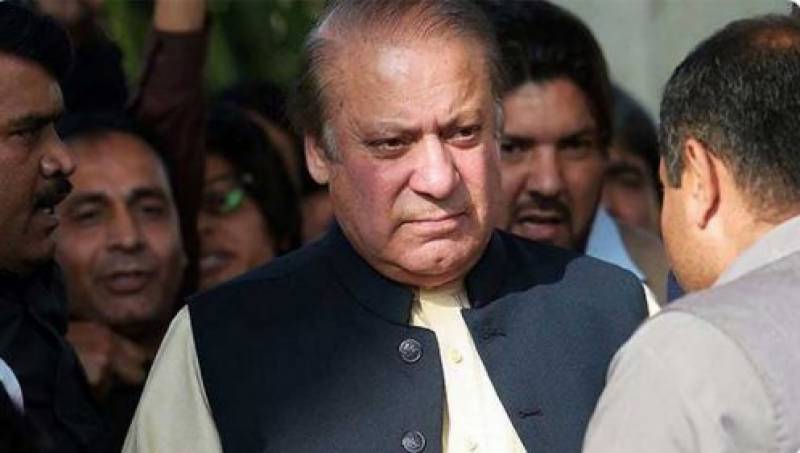 Nawaz arrived in Islamabad from Lahore on Sunday. He is expected to hear the judgement in the courtroom.

Entry to the court has been restricted except those having permission of the registrar.

PML-N workers have gathered outside the court premises to show their support for the party's supreme leader. PML-N Spokesperson Marriyum Aurangzeb and veteran politician Javed Hashmi have also reached the court premises.

On Wednesday, the court reserved verdicts in the remaining two corruption references.

Judge Arshad Malik, while hearing the concluding arguments in the Flagship reference against Nawaz, had ordered the parties to give additional arguments on the Supreme Court decision in the references until 1pm on Wednesday.