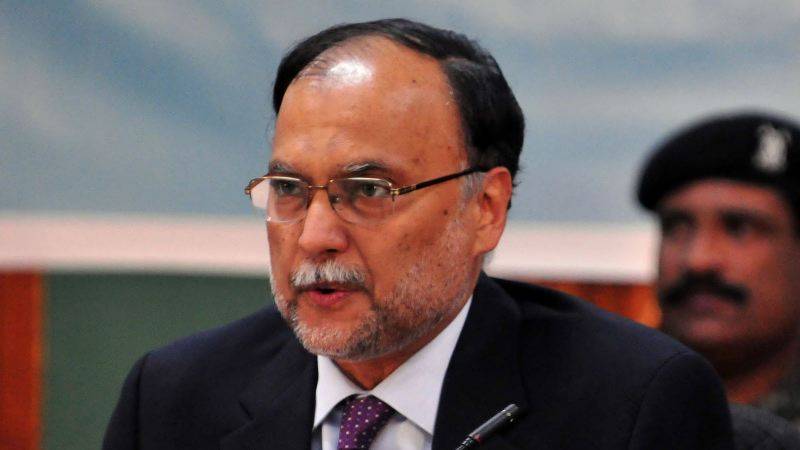 The anti-corruption watchdog had summoned Ahsan Iqbal for recording his statement in a multi-billion-rupee case relating to the alleged embezzlement of government funds in the construction of Narowal Sports City Project (NSCP).

According to NAB officials, the Pakistan Sports Board also illegally used its authority for the construction of the sports city.