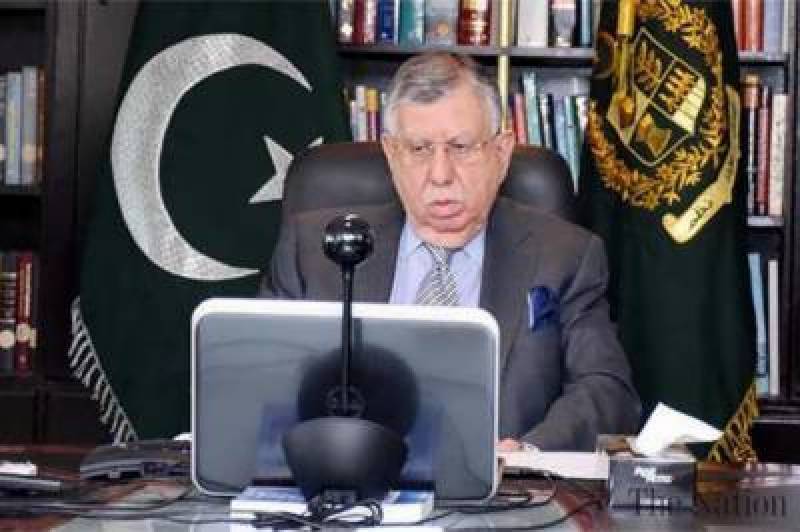 According to details, Chairman Senate Sadiq Sanjrani administered the oath to Tarin who won the by-election for a general seat in the Senate from Khyber Pakhtunkhwa on Friday.

The finance adviser secured 87 votes while Shaukat Jamal Ameerzada of the Awami National Party (ANP) and Zahir Shah of the Jamiat Ulema-e-Islam-Fazl (JUI-F) secured 13 votes each.

The senate seat was vacated after resignation of Muhammad Ayub Afridi.

As per the rules, when a seat falls vacant, the Election Commission of Pakistan is bound to hold elections on it within 30 days.

It should be noted that to get elected, a candidate needs more than 50% votes of the 145 members.