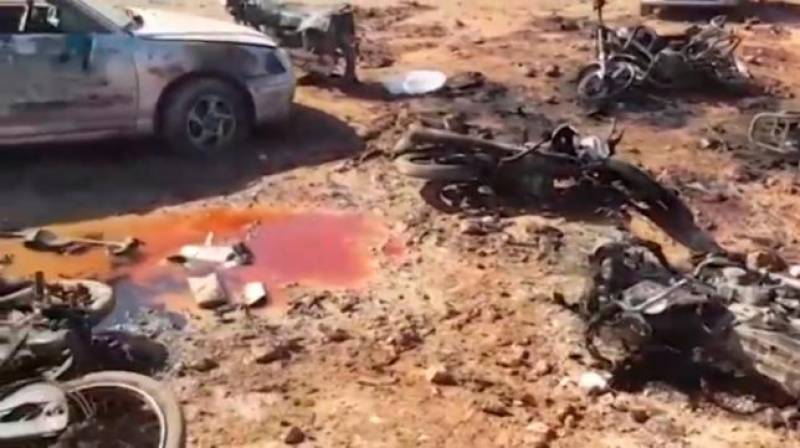 The blast in the village of Sousian hit a security checkpoint controlled by rebels fighting under the Free Syrian Army (FSA) banner. The Syrian Observatory for Human Rights, a monitor of the war based in Britain, said 42 people were killed, and two rebels put the death toll at least 40.

One of the two, a fighter with the Sultan Murad Brigade near al-Bab, said: "It was done on a checkpoint but there were a lot of families there gathered and waiting to get back to al-Bab. Therefore we have many civilian casualties."

Sousian is behind rebel lines about 8 km (5 miles) northwest of al-Bab, around which Ankara has long supported the formation of a security zone it says would help to stem a wave of migration via Turkey into Europe.

Islamic State said in a social media posting that it was behind the attack, having acknowledged on Thursday it had lost control of al-Bab.