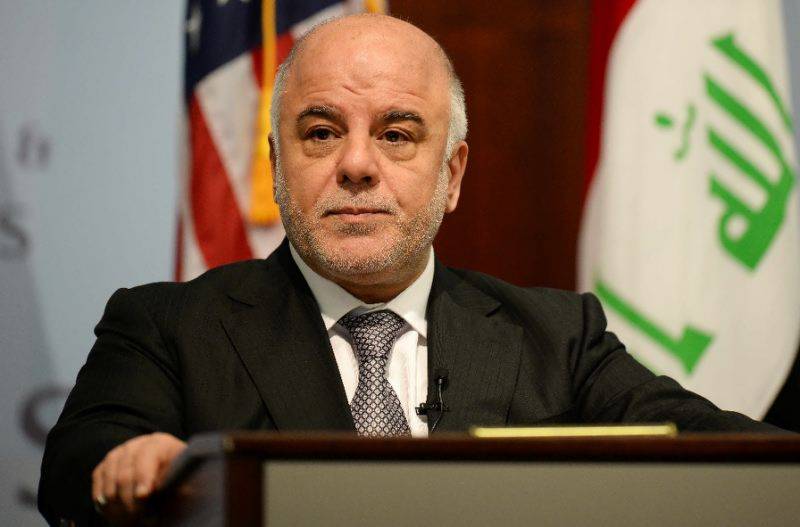 Islamic State, which is on the defensive after losing control of eastern Mosul to a U.S.-backed Iraqi military offensive, has claimed responsibility for several car bombs in Baghdad in the past few weeks. "We are determined to chase terrorism that tries to kill our sons and citizens wherever it is found, so we gave orders to the air force command to strike Islamic State positions in Hosaiba and Albu Kamal inside Syrian territory as they were responsible for recent bombings in Baghdad," Abbadi said in a statement.

"The heroes of the sky executed the operation and responded to the terrorists with amazing success." Hosaiba is an Iraqi town; Albu Kamal lies within Syria. A separate statement by the Joint Operations Command said that the strikes had taken place on Friday morning using F16 fighter jets and had destroyed Islamic State headquarters in Albu Kamal.