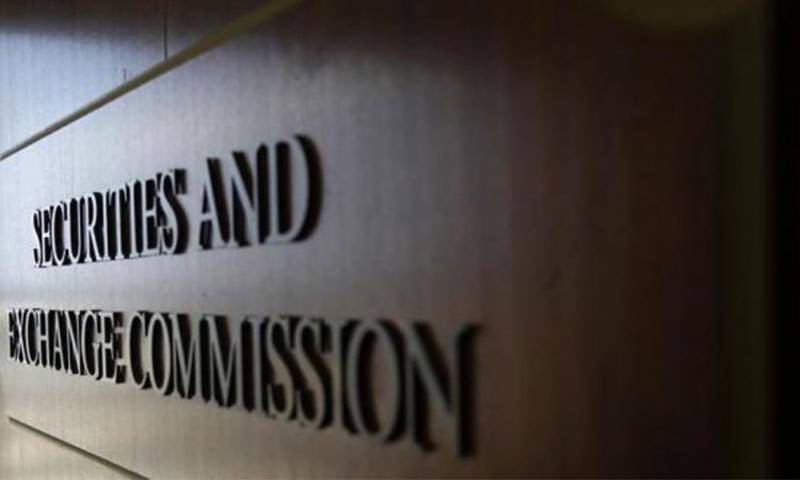 Islamabad: In a Suo Moto action against the Securities and Exchange Commission of Pakistan  SECP ,The Senate Standing Committee on Finance has questioned its recent move against some stockbrokers.

Committee Chairman Saleem Mandviwalla said in a statement on Thursday the Senate body has received numerous complaints about the ‘dubious role’ of the capital market regulator in the recent slowdown in the stock market.

“The SECP has recently launched a drive to push the stock market brokers to liquidate positions of their clients whom they have provided in-house financing,” Mr Mand­viwalla said.

“The manipulative drive from the SECP is linked with the government’s efforts to show the world that in the case of a decision in the ongoing Panama Papers case against the Sharif family, investors’ confidence will erode,” he added.

He said evidence shows the SECP has failed to play its due role in mitigating the risk of fraud.

The standing committee will meet in the first week of March to discuss the matter. The SECP chairman, along with some brokers, has been asked to attend the meeting.

Separately, SECP Chairman Zafar Hijazi expressed his resolve to take strict action against brokerage houses that are involved in the misuse of clients’ assets.

In a recent meeting with a stock market consultative group, the SECP announced that it was actively coordinating with law enforcement agencies, including the National Accountability Bureau (NAB), to apprehend brokers involved in the misappropriation of investors’ assets.

The SECP also shared the findings of its recent probe that shows some brokerage houses were engaged in illegal activities, such as raising deposits from people while promising a fixed rate of return under the umbrella of stock market investments.