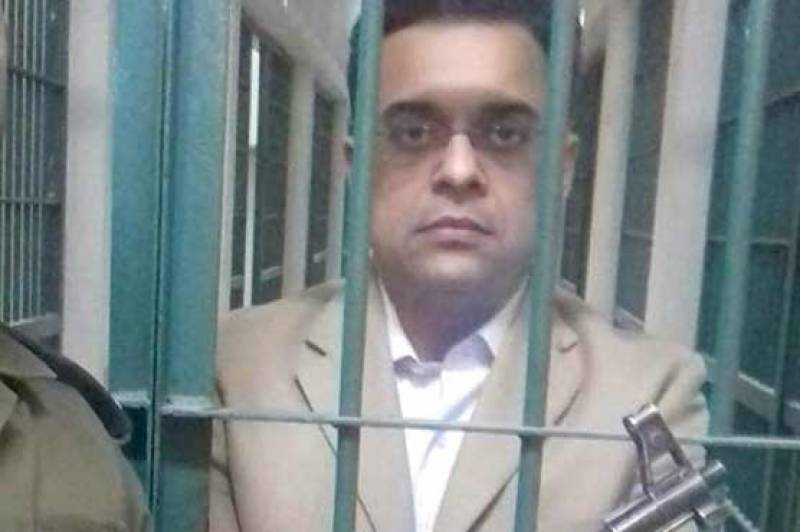 According to sources, Rangers personnel have been deployed at the office as NAB Chairman Justice (retd) Javed Iqbal requested the deployment of additional force at the Lahore office. The purpose of enhancing security is to secure record of the corruption cases, they said.

Cheema was arrested on Wednesday following the charges of misusing his authority while being in office. The corruption charges say the ex-DG awarded a contract of the Ashiana-e-Iqbal project worth approximately Rs14 billion to Lahore Casa Developers with criminal intentions. He is also accused of receiving the bribe in the form of a 32-Kanal land valuing Rs30.09 million from the owners of Paragon City (Pvt) Ltd.

On Friday, bureaucrats of Punjab went into protest over the arrest of the fellow officer, while an emergency meeting of Punjab Cabinet was also summoned at the Government Officers’ Residences (GOR) in Lahore.

Over 200 civil servants passed a resolution against the arrest of Cheema and demanded a suo moto on the NAB’ action.

On the other hand, the opposition members in the Punjab Assembly registered their protest over the former DG LDA’s promotion from Grade 19 to Grade 20 and walked out of the assembly after they were not allowed to speak about the matter.