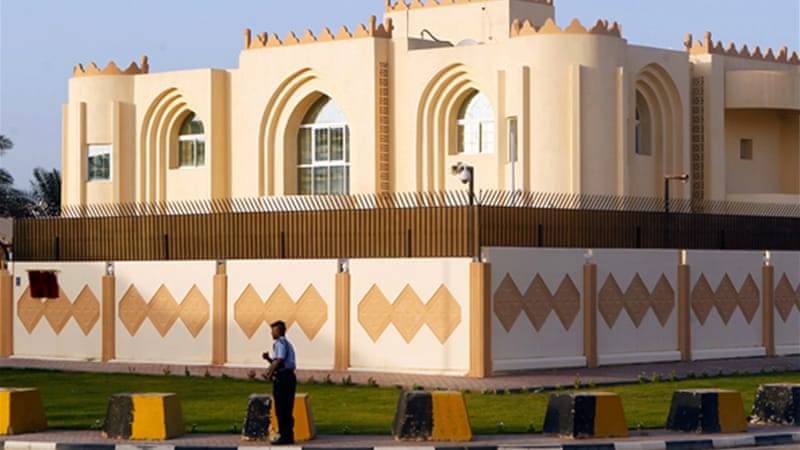 According to TOLO News, there is no need to keep the office open, said Mohammad Hanif Atmar, the National Security Adviser to President Ashraf Ghani. He made these remarks during in an interview with Ashraq Al-Awsat, a daily newspaper in the Middle East, this week.

“The (Taliban’s) Qatar office had no benefit for us even after seven years. We are discussing with Qatar government that this office had no positive result in the peace process and it is better to close it,” Atmar said in the interview.

“The aim behind opening of this office was to start official peace negotiations with the Taliban from the address, but so far no official negotiation from the office has been started with government. Even a single step has not been taken forward in the peace process through this office,” Qadir Shah, a spokesperson for Atmar’s office said.

Atmar further added that Kabul has so far witnessed no sign of ‘sincere’ cooperation from Islamabad in counter-terrorism efforts. This came as the Financial Action Task Force (FATF) was discussing the United States (US)-led motion of placing Pakistan in its “grey list” of nations not doing enough to counter terror financing and money laundering.

The Financial Action Task Force on Friday decided to place Pakistan back on its terror financing watch-list on a list of countries that financially aid terrorism with effect from June but Islamabad believed the decision was politically motivated that may affect its future cooperation.

Pakistan’s financial system was strong and its anti-money laundering and counter-terrorism financing regimes were among the most stringent in the world, said Dr Miftah Ismail.

The decision is seen as being against the norms of the FATF and its sister organisations, as the country’s Mutual Evaluation – a process of assessing levels of implementation of FATF recommendations, was currently undergoing.