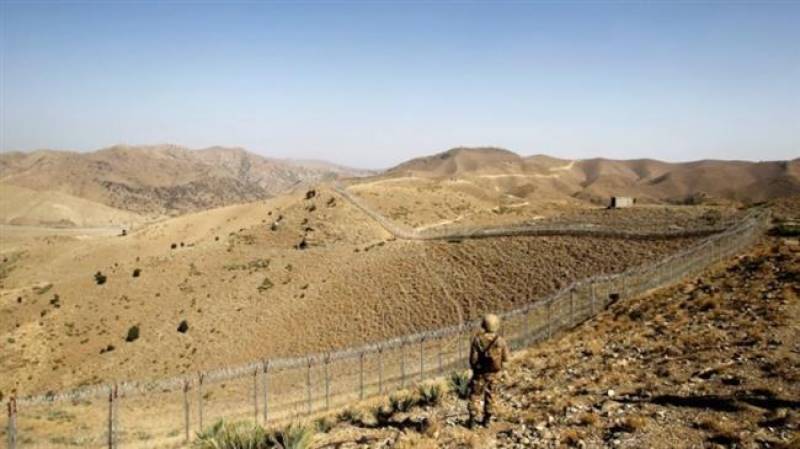 Washington (Reuters): Pakistan need not kill or capture militants such as members of the Haqqani network that use its territory to launch attacks in Afghanistan but could push them across the border instead, a senior US official said on Friday.

Evicting the militants would put them at risk of attack from Afghan and US forces trying to keep Afghanistan from becoming a launching pad for strikes on the West more than 16 years after the Sept. 11, 2001, attacks on New York and Washington.

The United States is pressuring Pakistan to cease providing sanctuary - which it denies giving - to militants unleashing chaos in neighboring Afghanistan.

On Jan. 4, Washington said it would suspend some security aid to Islamabad to get it to end support for the Afghan Taliban and the allied Haqqani network whose attacks in Afghanistan have killed US, Afghan and other forces.

The senior US official said in an interview that since the aid suspension - which US officials later said could affect as much as about $2 billion - the United States has not seen any sustained Pakistani effort against the militants.

In the latest US-led push to spur Pakistani action, a global money-laundering watchdog decided to put the country back on its terrorist financing watch list, a Pakistani government official and a diplomat told Reuters in Islamabad.

The US official dismissed suggestions pressure from Washington may backfire and suggested that Pakistan might start by taking smaller, tactical steps, including forcing such groups into Afghanistan before the spring fighting season begins.

“I don’t think Pakistan is feeling its oats. I think it’s feeling pressure,” said the US official, who spoke on condition of anonymity. “We have their attention.”

The official said the United States did not have a specific timeline to assess Pakistani cooperation and would be looking to see if Islamabad would take ”tactical steps“ such as ”actions against ... (the) Haqqanis, pushing them across the border.

“They don’t have to arrest them or kill them ... just get them into Afghanistan, disrupt some of the infrastructure that exists, make it harder for them,” the official added. “We are about two months away from the fighting season, so now is the time to do some of this.”

Some in the US government doubt Pakistan will comply.

In a Feb. 13 statement to Congress, US Director of National Intelligence Dan Coats said Pakistan would maintain “its ties with militant groups, restricting counter-terrorism cooperation” with the United States.