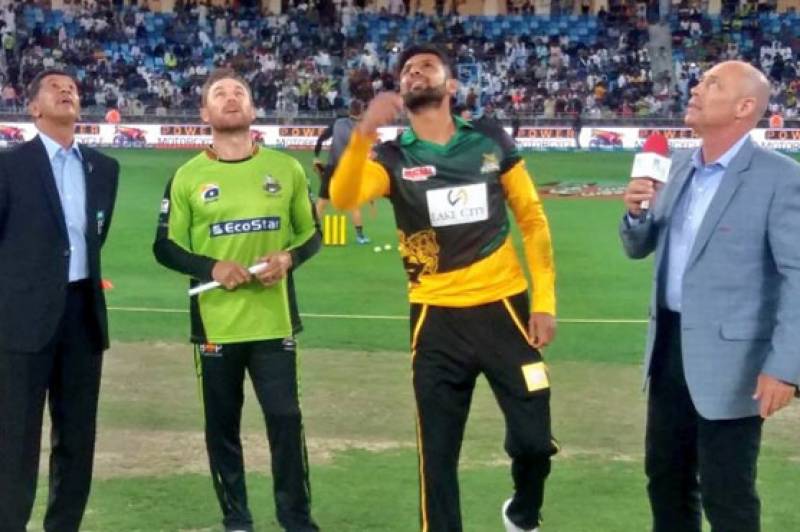 Qalandars lost last seven wickets for four runs in 15 balls. From 132/3 in 14.5 to 146 all out 17.2 overs. Earlier, 63-run innings of Kumar Sangakkara complimented with a blistering knock of 48(28) runs by Shoaib Malik powered Multan Sultans to give the target of 180 runs to Lahore Qalandars.

Lahore Qalandars won the toss and elected to bowl first against Multan Sultans in the third match.