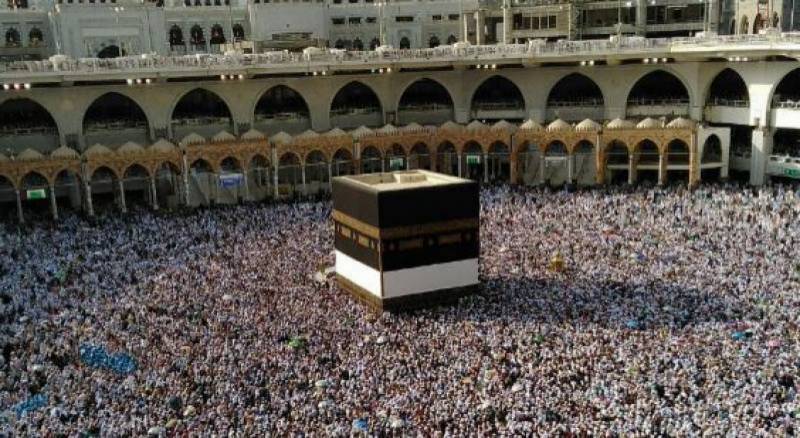 Applicants would be able to submit their forms to 14 designated banks until March 6.