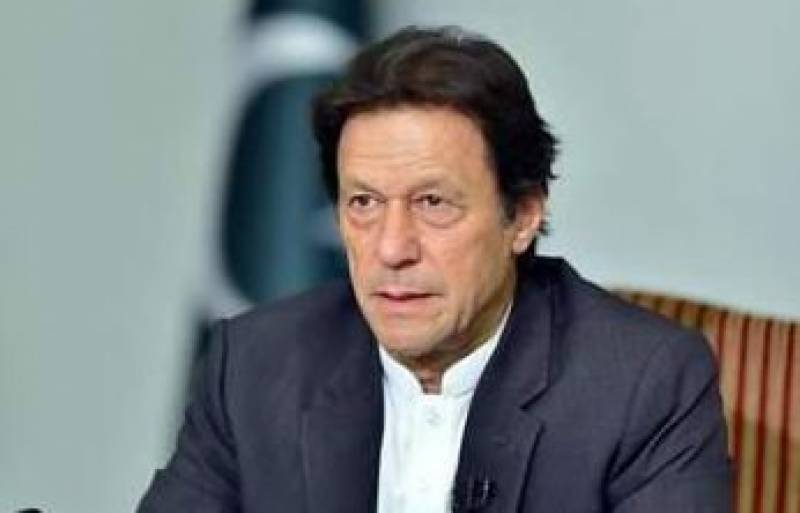 According to a statement released by the Prime Minister's Office, Khan sought to reiterate Pakistan's desire to see stability in the region, saying Modi should "give peace a chance".

In the statement, PM Imran said in his meeting with Narendra Modi in December 2015, they had agreed that since poverty alleviation is a priority for their region, they would not allow any terrorist incident to derail peace efforts. He, however, said long before Pulwama, these efforts were derailed in September 2018 and sadly, now peace remains elusive due to elections in India.

On Saturday, Modi had asked Prime Minister Khan to keep his word as a Pathan and fight poverty and illiteracy together with India instead of fighting each other.

Earlier, PM Imran said that if India gives us actionable intelligence, we will immediately act.