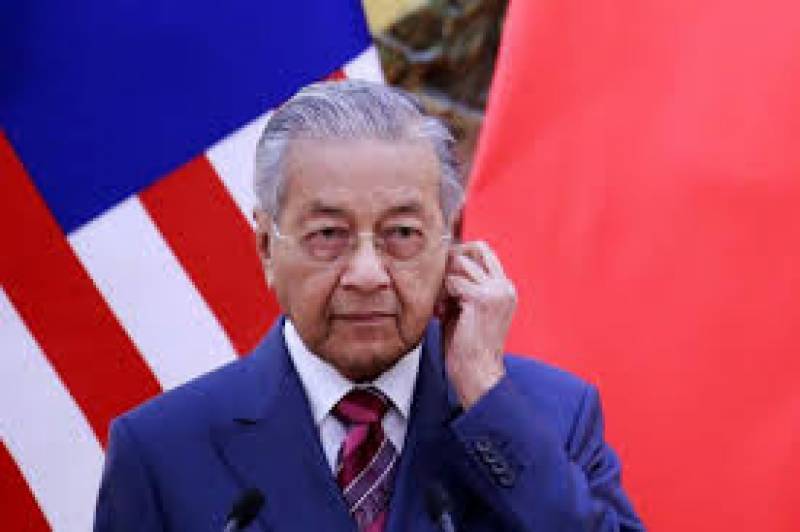 The surprise announcement comes amid speculation that 94-year-old Mahathir was attempting to form a new ruling coalition that would exclude his promised successor Anwar Ibrahim.

Mahathir's party, the Malaysian United Indigenous Party (Bersatu) announced Monday it would be dropping out of the ruling coalition Pakatan Harapan in support of the prime minister.

"All members of the House of Representatives of the party are also out of Pakatan Harapan. All of them have signed the Oath to continue to support and trust Tun Dr Mahathir Mohamad as the Prime Minister of Malaysia," according to a statement from BERSATU President Muhyiddin Mohd Yassin.

Mahathir, the world's oldest leader, stunned many observers with a surprise election win in May 2018, ending six decades of dominance by the ruling UMNO-dominated Barisan Nasional coalition led by Najib Razak.

Entering into his second stint as prime minister, having previously held the position from 1981 to 2003, Mahathir was credited with turning Malaysia into a major trading and economic force in Southeast Asia.

After defeating Najib, who he blasted as corrupt and dictatorial, Mahathir had promised to hand over power to his running mate, the former Deputy Prime Minister Anwar Ibrahim, who Mahathir himself once jailed.