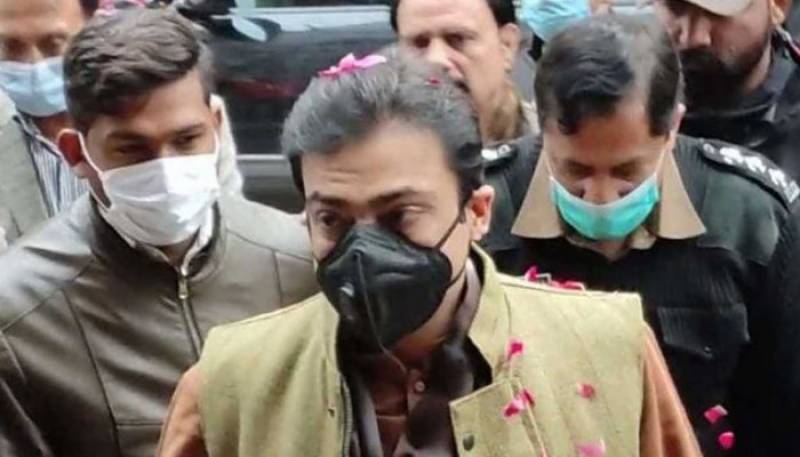 After hearing the arguments of both parties, the court granted bail to Hamza and ordered him to submit two surety bonds of Rs10 million each.

The bench ordered the release of Hamza Shehbaz from Lahore’s Kot Lakhpat Jail.

The National Accountability Bureau (NAB) had arrested Hamza Shehbaz in In 2019 in Ramzan sugar mills, money laundering, and assets beyond means cases after LHC rejected his applications for extension in interim bail.

According to the anti-graft watchdog, the PML-N leader made five companies from 2006 to 2009 and did business of more than Rs19 billion.

On November 11, 2020, Hamza and his father Shehbaz Sharif were indicted in a money laundering reference by an accountability court.