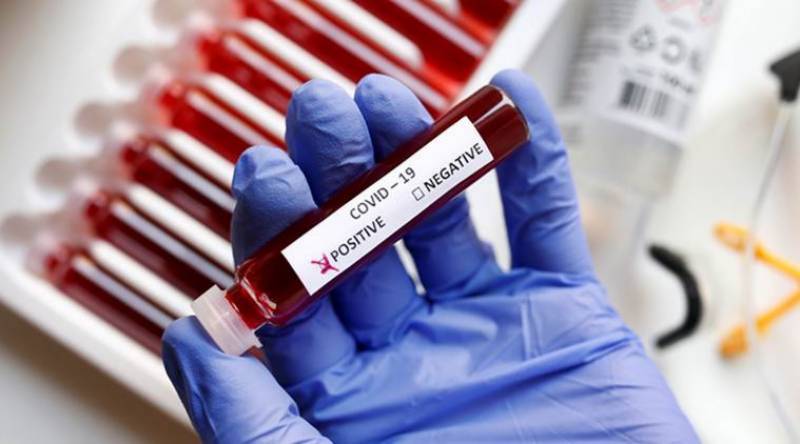 Lahore/Quetta/Karachi/Peshawar (Staff Report/Agencies): The number of confirmed COVID-19 cases in Pakistan rose to 1,505,328 on Thursday after 1,232 new cases surfaced in the country during the last 24 hours.

As per the National Command and Operation Centre (NCOC) data, 42,396 tests were conducted in last 24 hours while positivity ratio remained 3.4%.

According to the government's COVID-19 portal, the death toll related to coronavirus has reached to 30,114 with 18 fatalities reported during the last 24 hours.

Over the last twenty four hours, total number of recovered COVID-19 patients across the country reached 1,412,429 after another 2,914 virus recoveries were reported.

Meanwhile, the World Health Organisation (WHO) on Wednesday said that it would establish a global biomanufacturing training hub in South Korea to serve poorer countries wishing to produce their own vaccines, insulin and cancer treatments.

The hub's role is to help provide manufacturers in countries in Africa and beyond with the knowhow to make mRNA vaccines, like those used against Covid-19, at scale and according to international standards.

It is pertinent to mention that the global coronavirus cases have reportedly surpassed 430,377 million and death toll tops 5,938,043.