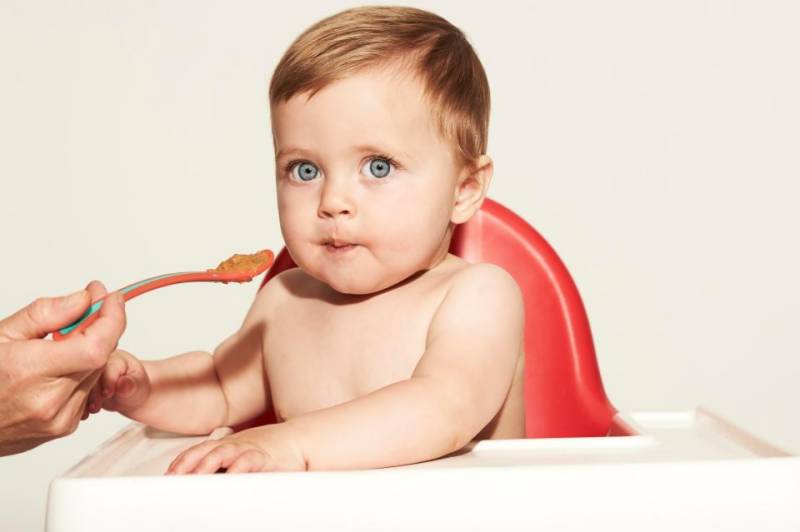 According to animal studies, the chemical can trigger DNA mutations and cancer.

The link to acrylamide was also behind the previous warning over fried, roasted and toasted foods particularly potatoes and bread.

The agency also cautioned that lifetime consumption of acrylamide caused any risk to humans, not occasional eating.

However a famous statistician yesterday insisted the linking cancer in humans from acrylamide was very poor.

Professor David Spiegelhalter said, “There is no good evidence of harm from humans consuming acrylamide in their diet.”

The FSA and other institution in Europe tested supermarket food to analyze whether acrylamide levels are higher than the suggested limit – IV, for indicative value.

According to FSA, the test results showed that 25 out of 526 products had raised levels. The manufacturers have been informed to lower the levels for minimizing the risk. The FSA said, “They alerted manufacturers or brand owners regarding the results and requested information about what is being done to control acrylamide in those products.” The FSA further said that they would emphasize that the indicative values were neither legal maximum limits nor safety levels.

The International Agency for Research on Cancer classified Acrylamide as ‘probably carcinogenic in humans’ and the World Health Organisation (WHO) has concluded that exposure to the chemical in food ‘indicates a human health concern’.

Steve Wearne, the FSA’s policy director, said that intake of acrylamide in foods have more than ideally safe quantity.