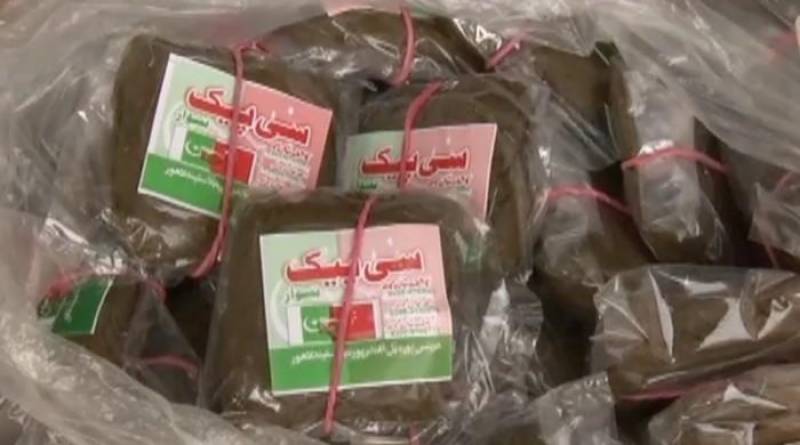 Lahore (Staff Report): Yes, you are not wrong it absolutely ‘'CPEC Naswar’. The $46 billion project CPEC which links China's Kashgar in the Xinjian province to Pakistan's Gwadar port in Balochistan, provided a chance to a rickshaw driver, Amjad Khan, to introduce his brand, CPEC Naswar.

In Harbanspura a shopkeeper Khan sells his Naswar named his Naswar CPEC as it is a sign of progress.

Khan said, “When I go to a local vendor to sell my Naswar, people enquire about the name and I inform them about the project”.

He told to media, a buyer said that it’s a Pakistani project which we believe is good for the country, we buy this Naswar because of its name.

Khan, like a good entrepreneur, has shown his creative side as on the cover of the Naswar`s packet he has printed flags of China and Pakistan and a hand shake conveying the strong bond between the neighboring countries.