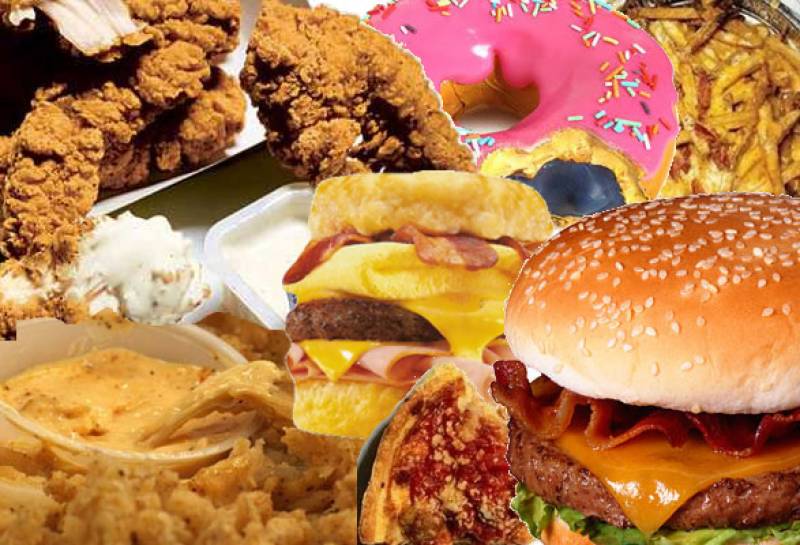 An occasional fatty meal has the potential to revise the human body’s metabolism, and prompt changes associated with liver diseases and diabetes, a recent study has found.

According to German scientists at Dusseldorf, Germany, a large serving of greasy food can reduce sensitivity to insulin, raising levels of fats that can trigger heart diseases.

The study was conducted with 14 healthy men aged between 20 and 40, divided in two groups where one was given vanilla-flavoured palm oil drink – which contained similar amount of saturated fat as a cheeseburger served with a large portion of chips – while the other group was given plain water.

Foods to help boost your memory