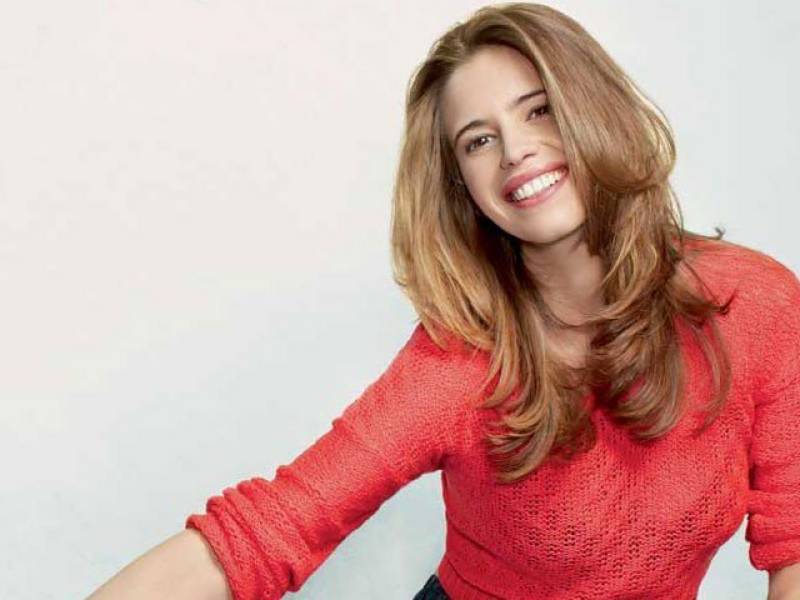 In an interview, the commended Indian actress dilated on her documentary film, Azmaish, with Pakistani filmmaker Sabiha Sumar.

In view of interacting with the people Kalki Koechlin visited rural Sindh, for the documentary to know their say on relevant socio-political issues.

She said, “Usually, we see the two neighboring countries through the prism of conflict or cricket, which is also a conflict. ‘Azmaish’ will help to understand India-Pakistan from a different perspective. It arises from the need to know this person across the border, without the media or the politics playing a role. It’s about what the common man on the street has to say”. She added: “I came to know that India and Pakistan are vastly different nations despite the obvious similarities in culture and language. Both have obtrusive issues and need to resolve issues, rather than point fingers at each other. The project made us speculate if we are looking for a religious identity in India now, and what that did to Pakistan.”

While sharing her experience in Pakistan, she informed that: “I met some Pakistani girls who let me know about their secret goal of wanting to act when they grow up but society wouldn’t permit. We also met some feudal landlords in Pakistan, and one of them was very open to conversation despite the fact that we criticised him lot.”