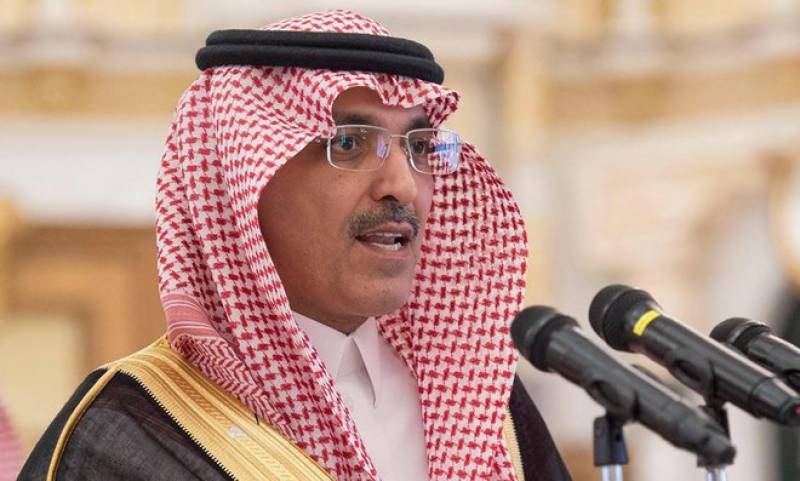 Riyadh (Web Desk): The Saudi finance ministry announced that there would be no fees applied on remittances out of the country.

Saudi Arabia is "committed to the principle of free movement of capital in and out of the kingdom, in line with international standards," the ministry said on its official Twitter account.

Around a third of Saudi Arabia's 30 million inhabitants are foreigners, many of them attracted by the absence of tax and higher pay than they can get at home.

But the country has been facing a budget squeeze from low oil prices and announced reform plans last year, which included a proposal to impose income tax on foreign workers.

Proposals endorsed by the Shoura Council are not always adopted and the kingdom's central bank governor and finance minister said in the autumn that there were no plans to tax remittances or income.