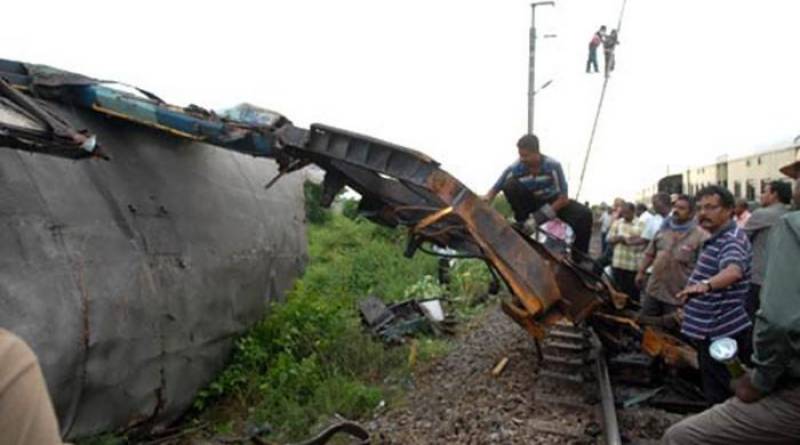 According to international media, the National Investigation Agency and other security agencies of India has started investigation to put the clues together, including recovery of an improvised explosive device from Champaran in India.

Indian security agencies believe that all these incidents are connected through an intricate network of the underworld, a cell of which is affiliated with a travel agency in New Delhi. They believe, one of the people working for the network has been said to be in Karachi and another in Nepal.