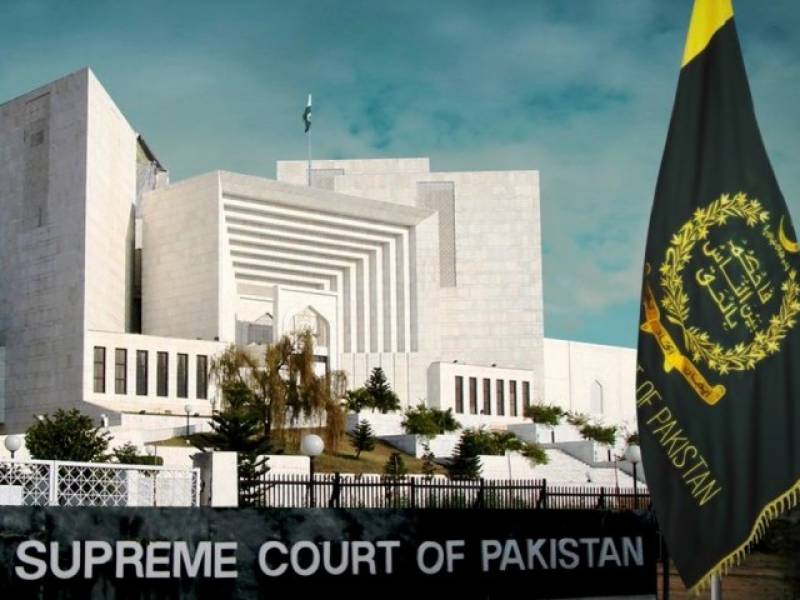 Islamabad (Staff Report): The Supreme Court (SC) has said that it can summon Prime Minister Nawaz Sharif to record his statement in Panama Leaks case.

During the proceedings, Justice Asif Khosa remarked that the court will summon PM Nawaz if need arise.

Asif requested the top court to summon the prime minister and record his statement regarding the ownership of luxury apartments in an upscale London neighbourhood.

Justice Khosa told the JI counsel that the court will first hear the stance of the counsels of PM Nawaz’s children and if there is anything required, then the premier may be summoned to record his statement.

The hearing has been adjourned till January 25 (Wednesday).