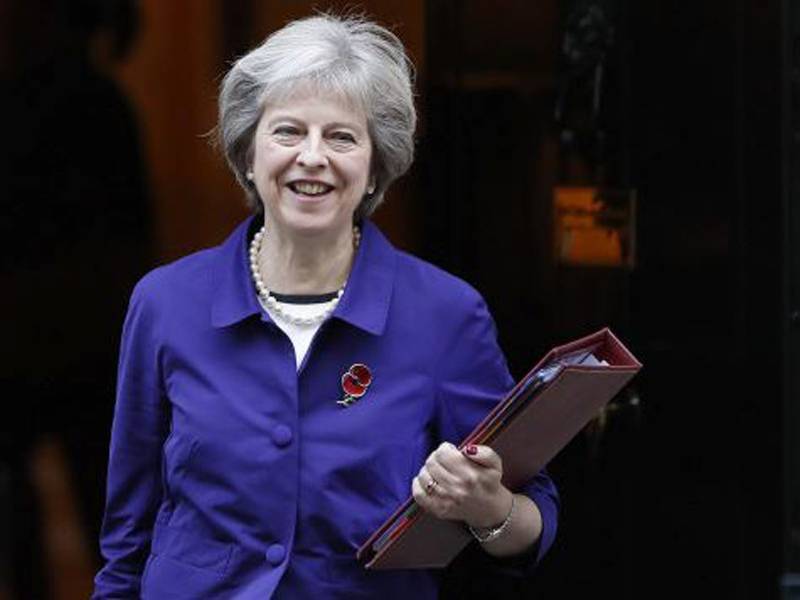 London (Reuters): British Prime Minister Theresa May must give parliament a vote before she can formally start Britain's exit from the European Union, the UK Supreme Court ruled on Tuesday, giving lawmakers who oppose her Brexit plans a shot at amending them.

By a majority of eight to three, the UK's highest judicial body decided May could not use executive powers known as "royal prerogative" to invoke Article 50 of the EU's Lisbon Treaty and so begin two years of divorce talks. "The referendum is of great political significance, but the Act of Parliament which established it did not say what should happen as a result," said David Neuberger, President of the Supreme Court.

"So any change in the law to give effect to the referendum must be made in the only way permitted by the UK constitution, namely by an Act of Parliament." However, the judges did remove one major potential obstacle for the British government, saying May did not need the approval of the UK's devolved assemblies in Scotland, Wales and Northern Ireland before triggering Brexit.

May has said she intends to invoke Article 50 before the end of March but the ruling means she must now first bring forward urgent legislation before she can go ahead.

In its ruling the court said such a bill, which is likely to be put to parliament either later this week or next week, could be a "very brief statute". That opens up the Brexit process to scrutiny from lawmakers, the majority of whom had wanted to stay in the EU. However, the main opposition Labour Party said it would not block Brexit although it would try to amend the legislation.