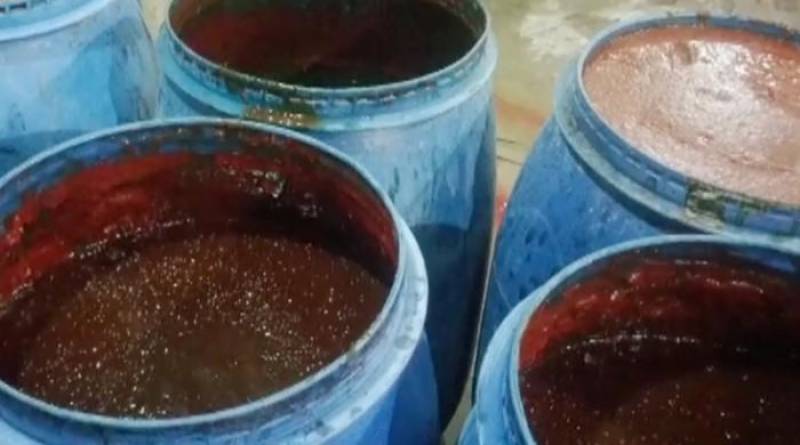 Rafia Haider, Punjab Food Authority Director Operations, said that as many as 50,000 liter of cooking oil was seized from the factory after it was found that chicken waste was being used to manufacture the product.

She said, “Chicken intestines, fur and other wastage were being used for the manufacturing process.”

The Director Operations said that the oil was being used in a number of hotels in the city and serious action will be taken against the hotels as well.

According to Punjab Food Authority director Badar Munir, certain chemicals were being used in the production process of unbranded milk. The raiding team also discovered fungi, insects, and dirt in the company’s dairy products.

No further development was reported, nor is it known whether Swedish Dairies, which claims to be “the most reliable name” in Pakistan’s dairy industry on its website, responded with any action.

Swedish Dairies is a supplier of dairy products to various bakeries in the locality.

Beware of this beverage-filling factory, PFA seals it