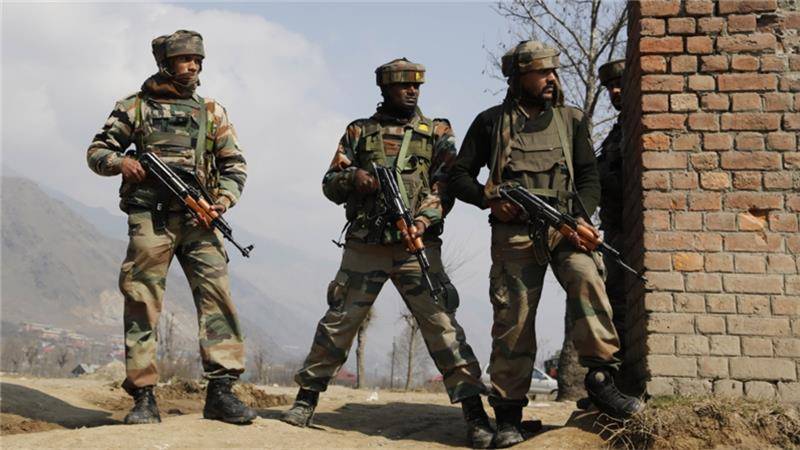 Srinagar: Reports have surfaced that Indian police and troops have killed at least three Kashmiris, later claiming that they were separatists, in two separate firing cases in India-held Kashmir (IHK), one of them near the de facto border with Pakistan, as stated by officers.

Soldiers and members of the police's special operations group surrounded Hadoora, some 25 kilometres north of the main city of Srinagar, after a tip-off about freedom fighters inside a house in the village, as reported by Indian officers.

In a separate incident a group of separatists reportedly attempted to cross the Line of Control (LoC) that divides Kashmir between India and Pakistan in the Sundabani sector, but were intercepted by Indian soldiers.

“One terrorist was eliminated in the operation while the others fled towards Pakistan's portion of Kashmir,” an army statement claimed.

Several separatist groups have spent decades fighting Indian forces deployed in the disputed territory, demanding independence or a merger with Pakistan which also claims the Himalayan region in its entirety.

Tens of thousands, mostly civilians, have died in the fighting.

Clashes between the separatists and government forces have grown more frequent since then.