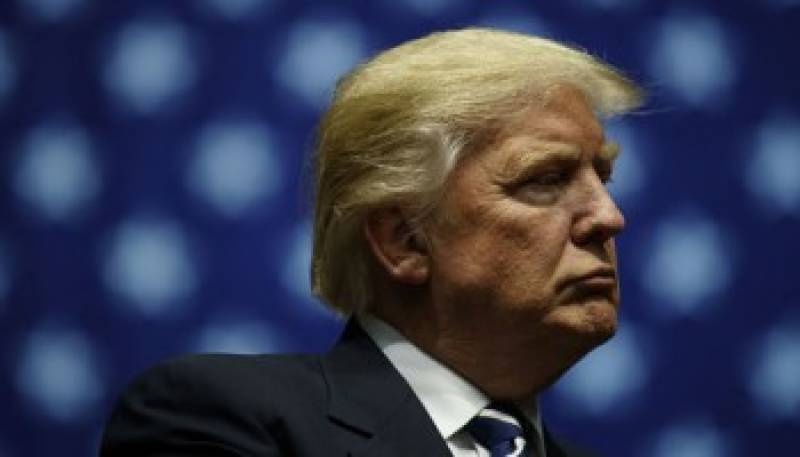 Washington (Reuters): US President Donald Trump formally withdrew the United States from the Trans-Pacific Partnership trade deal, distancing America from its Asian allies, as China's influence in the region rises.

Fulfilling a campaign pledge to end American involvement in the 2015 pact, Trump signed an executive order in the Oval Office pulling the United States out of the 12-nation TPP. Trump, who wants to boost U.S. manufacturing, said he would seek one-on-one trade deals with countries that would allow the United States to quickly terminate them in 30 days "if somebody misbehaves."

"We're going to stop the ridiculous trade deals that have taken everybody out of our country and taken companies out of our country," the Republican president said as he met with union leaders in the White House's Roosevelt Room. The TPP accord, backed heavily by U.S. business, was negotiated by former Democratic President Barack Obama's administration but never approved by Congress.

Obama had framed TPP, which excluded China, as an effort to write Asia's trade rules before Beijing could, establishing U.S. economic leadership in the region as part of his "pivot to Asia."