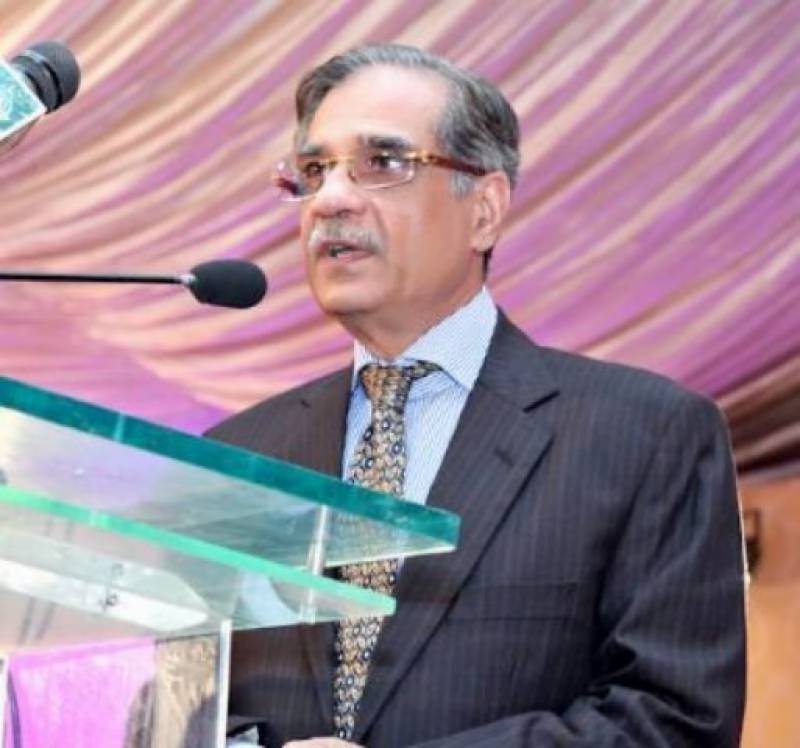 CJP Nisar explained that he just used Churchill’s quote as a reference.

However, "Women represent half of our society. Attempts were made to turn the matter into an issue on social media," the chief justice remarked during the hearing.

It is pertinent to remember that in a recent speech in Karachi, the chief justice had told participants: “Don’t think I’ve written a long speech. I was always told, ‘a speech should be like a woman’s skirt. It should not be too long that one loses one’s interest. Neither should it be too short that it doesn’t cover the subject’. So I will be adhering to that principle."