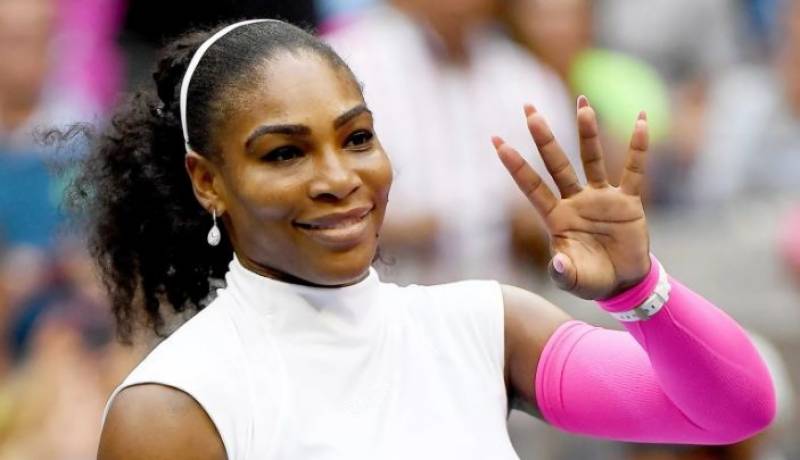 New York, United States (Web Desk): Serena Williams, who has not played a competitive match since capturing last year´s Australian Open, will return to the court next month at a Fed Cup tie, the US Tennis Association announced.

Williams was pregnant when she won her 23rd major crown last January in Melbourne. She gave birth to a girl, Alexis Olympia, last September and married father Alexis Ohanian in November.

The defending Fed Cup champion Americans will play host to the Netherlands in a first-round tie February 10-11 on an indoor hardcourt at Asheville, North Carolina.

Joining 22nd-ranked Williams on the US squad will be her sister seven-time Grand Slam champion, Venus, and ninth-ranked CoCo Vandeweghe, a semi-finalist at last year´s US and Australian Opens in her best major results.

This will be the first time in two years that either Williams sister has been on the US Fed Cup squad. The US women have never lost in eight ties when both Williams sisters have been named to the squad, the most recent of those wins in 2015.

Serena last played Fed Cup in April 2015, when she won two singles matches in a World Group playoff loss to Italy in Brindisi.

Venus, ranked fifth, won two singles matches in her most recent Fed Cup appearance in a 2016 tie against Poland in Hawaii.

Vandeweghe went a combined 8-0 in singles and doubles for the US Fed Cup team last year, the first player with eight wins in the same year in more than 20 seasons.

The final member of the US squad and the Dutch lineup will be announced next week, the USTA announcement said.