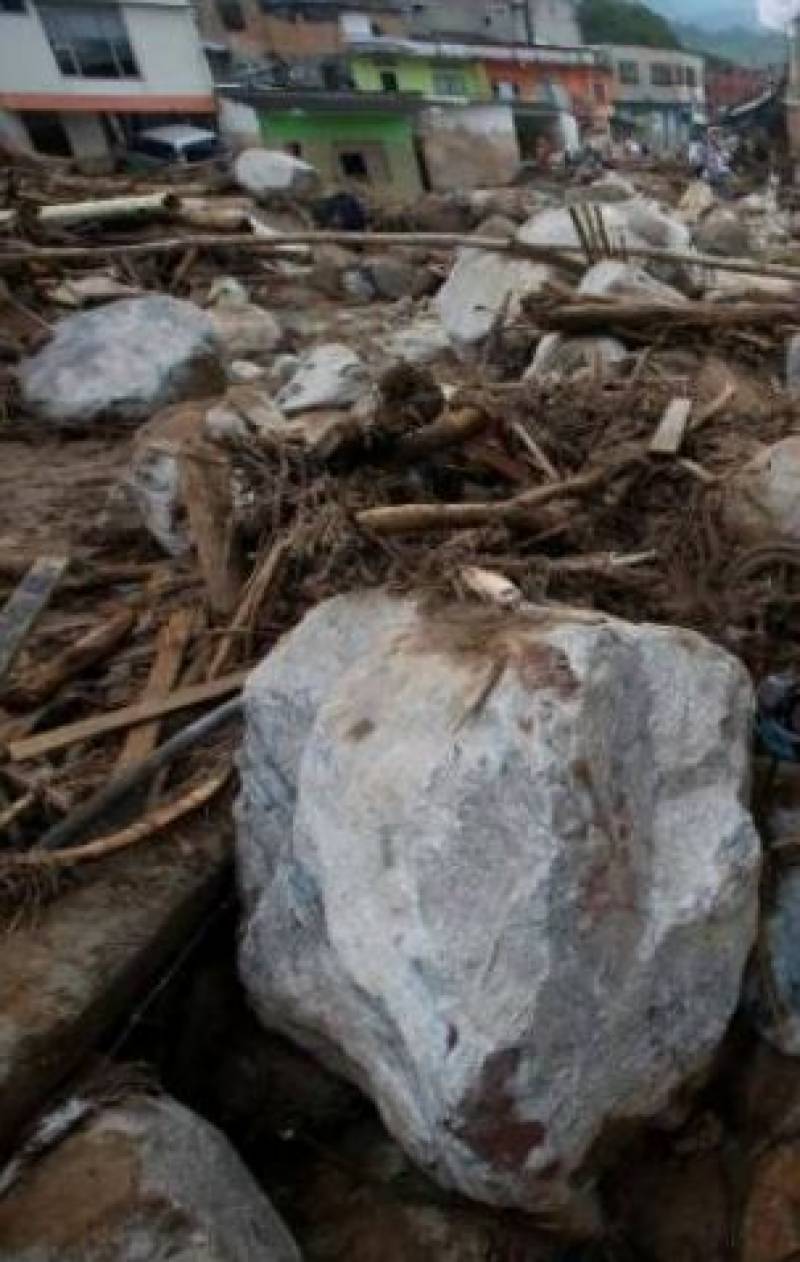 Makassar (Agencies): The death toll from flash floods and landslides in Indonesia jumped to 26, a disaster agency official said Thursday.

Thousands have been evacuated from their homes as heavy rain and strong winds pounded the southern part of Sulawesi island, swelling rivers that burst their banks and inundating dozens of communities in nine southern districts.

Parts of the provincial capital Makassar have also been affected.

"As of this morning, 26 people are confirmed to have died and 24 others are missing," said Syamsibar, the head of the local disaster mitigation agency, who like many Indonesians goes by one name.

The death toll had stood at eight on Wednesday.

More than 3,000 people have been evacuated and at least 46 are being treated at local hospitals and health clinics.

"The search and rescue teams are still looking for missing victims and evacuating people whose homes were inundated by the flooding," Syamsibar said.

Landslides and flooding are common in Indonesia, especially during the monsoon season between October and April, when rain lashes the vast tropical archipelago.

In October, flash floods and landslides killed at least 22 people in several districts across Sumatra island.

Death toll rises to 35 across country as rain triggers landslide, ...