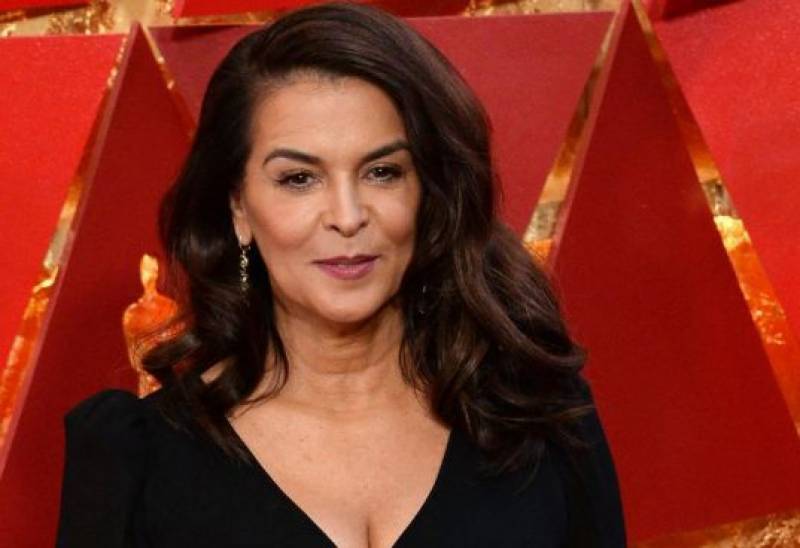 New York (Web Desk): The former Sopranos actor Annabella Sciorra testified in court that Harvey Weinstein barged into her apartment 25 years ago and raped her.

She testified on Thursday that he entered her residence, chased her around and pinned her to the bed during the alleged attack. She said she tried to run to the bathroom, but "he kept coming at me."

"I felt overpowered because he was very big," Sciorra told jurors.

Sciorra is the first of six women who will testify about being allegedly sexually attacked by the movie producer. Weinstein, 67, who at one time was a titan of Hollywood with 81 Oscars for his films, faces five counts including two of rape, one of forcibly performing oral sex on a woman and two of predatory sexual assault that carry a maximum sentence of life in prison.