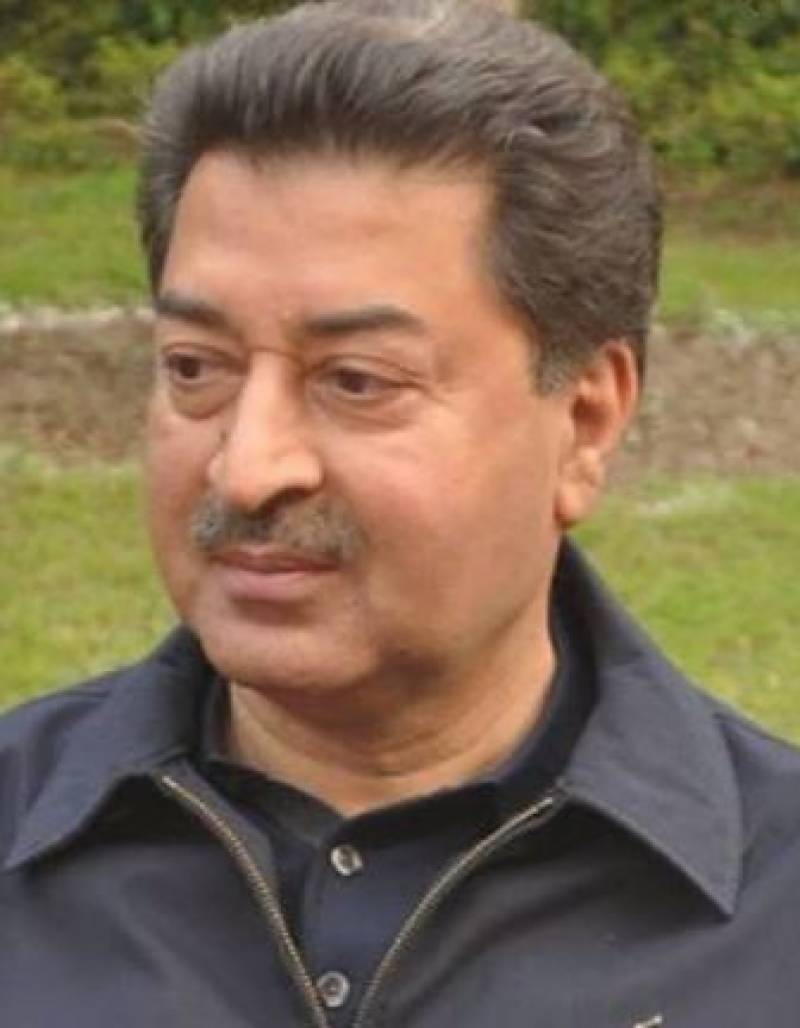 The committee also agreed that the opposition panel will name candidates for the vacant seats of ECP members from Balochistan and Sindh, while the government members will name the election commission chief.