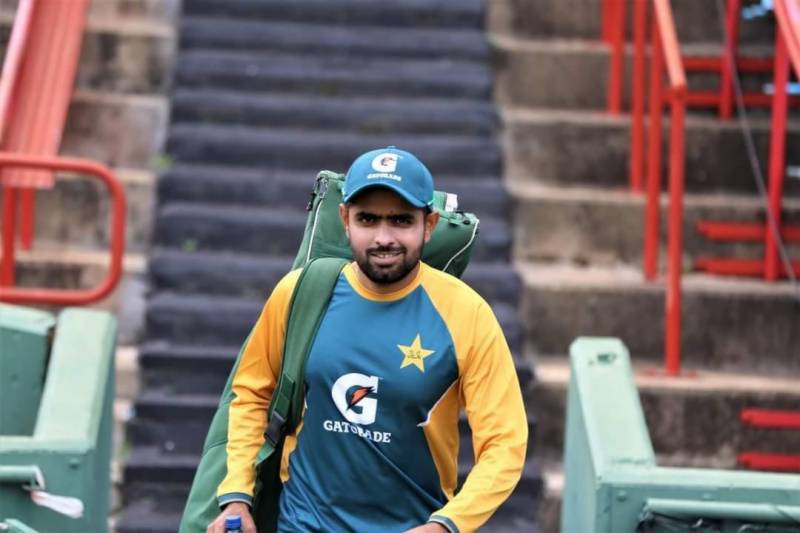 Lahore (Web Desk): Pakistan’s Captain Babar Azam has been named as ODI player of the year by the International Cricket Council (ICC) for his outstanding performance in the calendar year 2021.

The Pakistrani skipper has scored 405 runs in six matches at an average of 67.50 with two centuries.

Likewise, a member of the Elite Panel of ICC Umpires, Marais Erasmus has been declared 2021 ICC Umpire of the Year.

Earlier, the ICC named Babar Azam as the captain for the ODI Team of the Year.

The ICC Team of the Year recognised 11 outstanding individuals who impressed one and all, be it with the bat, the ball or their all-round exploits in a calendar year.

The Pakistani skipper was also honored with the title of the captain of the Official ICC Men’s T20 Team of the year.