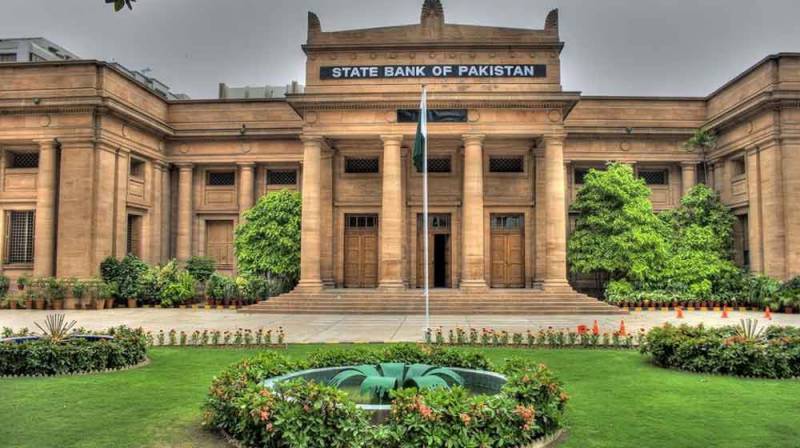 Karachi (Web Desk): The State Bank of Pakistan (SBP) on Monday announced to maintain the policy rate at 9.75% for the next two months amid higher inflation and surge in COVID-19 cases in the country.

Addressing a press conference in Karachi, SBP Governor Reza Baqir said that the interest rate will remain unchanged at 9.75 in the new monetary policy.

He added that the steps were being taken to reduce inflation and sustainable economic growth.

“We have no control over oil prices, inflation is expected to slow down, prices have stabilized on a monthly basis and bank trade deficit is expected to decrease,” Reza Baqir said.

The SBP chief said that Pakistan’s growth is stable and inflation did not increase in November and December.

“The passage of the Finance (Supplementary) Act 2021, the budget deficit will be further reduced and the pace of inflation will also slightly reduce,” he said, adding that the mini-budget will reduce the fiscal deficit.

Reza said if the demand is kept under control then the pace of inflation will also come down.

The SBP governor said that from July to December this year, the inflation rate was 9.8% and the current account deficit was recorded at 93 1.93 billion in the same month, while trade deficit will decrease in the coming days.