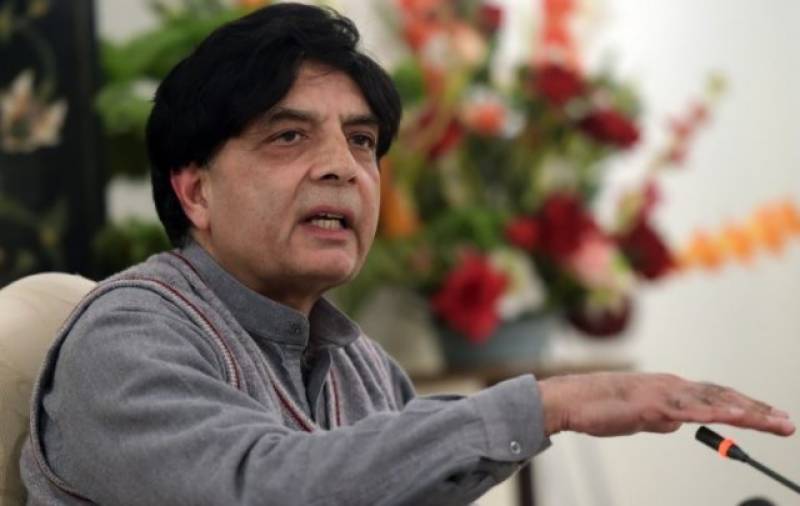 Earlier on Sunday, Chaudhry Nisar was recommended complete bed rest, and the press conference has been rescheduled for Monday at 5pm, said his spokesperson.

Insisting that the press conference was delayed solely because of the interior minister's ill health, the spokesperson requested the media to avoid reading too much into the matter.

The interior minister was expected to address a crucial presser, sharing his reservations on policies of the Pakistan Muslim League-Nawaz (PML-N) leadership. However, he strongly denied reports that he would announce stepping down.

Meanwhile some media reports claimed that the PML-N leaders were trying to convince Nisar not to go for a hard-hitting press conference and refrain from targeting policies of his party’s leadership.