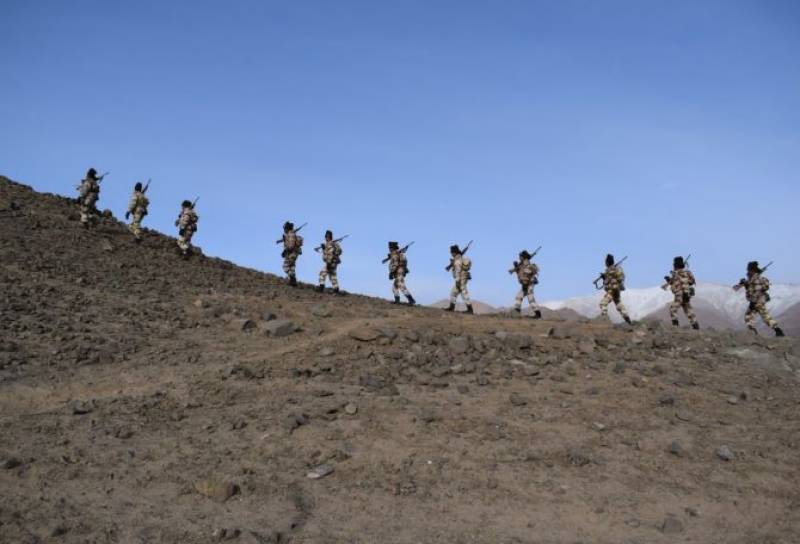 Beijing: China on Monday urged India to withdraw its troops unconditionally from the Doklam Plateau and avoid underestimating Beijing’s determination to safeguard its territory amid an ongoing standoff between the two neighbors over a contested region high in the Himalayas.

“China's determination and resolve to safeguard national security and sovereignty is unshakable,” Wu said at a news conference to mark the upcoming 90th anniversary of the founding of the People's Liberation Army.

“Here is a wish to remind India, do not push your luck and cling to any fantasies,” Wu said. “The 90-year history of the PLA has proved but one thing: that our military means to secure our country's sovereignty and territorial integrity has strengthened and our determination has never wavered. It is easier to shake a mountain than to shake the PLA.”