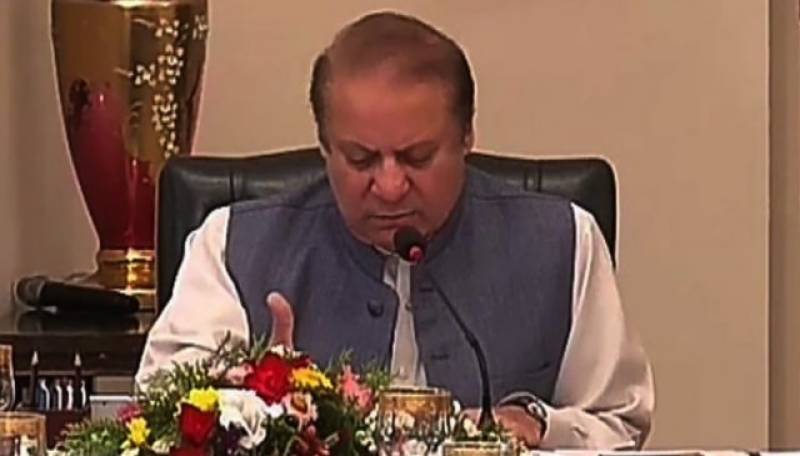 Acting Interior Ministry spokesman Najib Danish said that at least 12 people had been killed and 10 wounded but the casualty toll could rise further.

According to United Nations figures, Kabul has accounted for at least 20 percent of all civilian casualties this year, including at least 150 people killed in a massive truck bomb attack at the end of May.