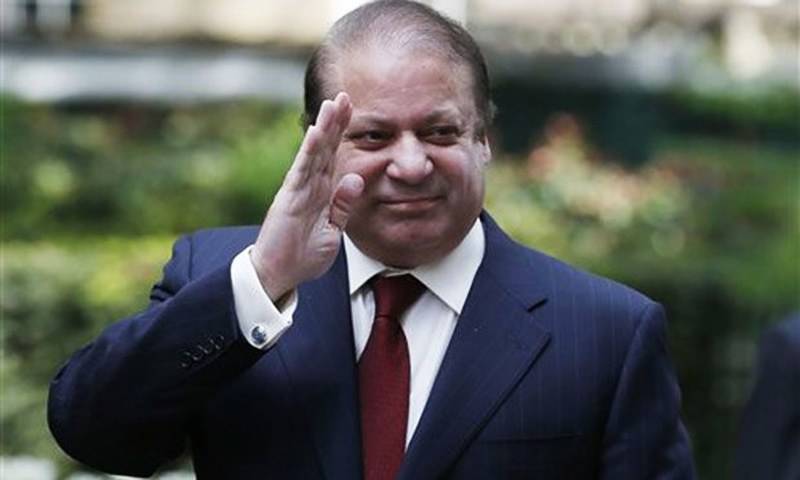 Islamabad (Staff Report): Prime Minister of Pakistan Nawaz Sharif will leave for an official visit to the Republic of Maldives on Tuesday to attend the celebrations of the 52nd Independence Day of Maldives.

The premier will leave on the invitation of the President Abdulla Yameen Abdul Gayoom to become the Chief Guest at the Independence Day celebrations. The celebrations will be held on 26th July, 2017.

The Prime Minister will also hold official talks with the Maldivian President during the visit. A number of MoUs/Agreements for cooperation in various fields would also be signed after the talks.

Pakistan and Maldives have strong cordial relationships. Diplomatic relations with Maldives, established on 26th July, 1966, have grown from strength to strength.

Both countries have mutual respect and commonality of interests while the countries closely coordinate with each other at regional and international forums on issues of mutual importance.

The visit of the Prime Minister will provide impetus to further strengthen our bilateral relations with the Maldives in all areas including political, trade, economic, defence, tourism, education and people to people contacts.

The visit is in line with our pro-active policy of engagement with the countries of our region.